In our Outlook, we have a Regulatory Initiatives section where we explore the impact of Regulations on petroleum product supply and demand.

I don't have a complete band yet but I am putting the feelers out to the cats I would feel good about working with in this senario and when I get it together I will let ya know.

There are some fabulous strings - did you get in an orchestra for that. We're not out there lip synching, but everybody's got an angle.

I finished the album in about July, and spent most of the rest of the year. I am feeling great and very inspired. I think we are both quite happy.

That's like virtually every rock and pop song that's been written in the last 50 fucking years. And there's some fuckin' harsh shit in there man.

I am gonna write a TON and pick the best I mean, the songs were all written in a teeny hotel room with acoustic guitars, a shitty little synth piano and a tape recorder - I didn't want to get all 'hi-tech' with the demo's This is NOT a fusion record at all!.

I am getting excited about starting January 8th. Yeah, and I dedicated the song to Walter and Donald on the record too. 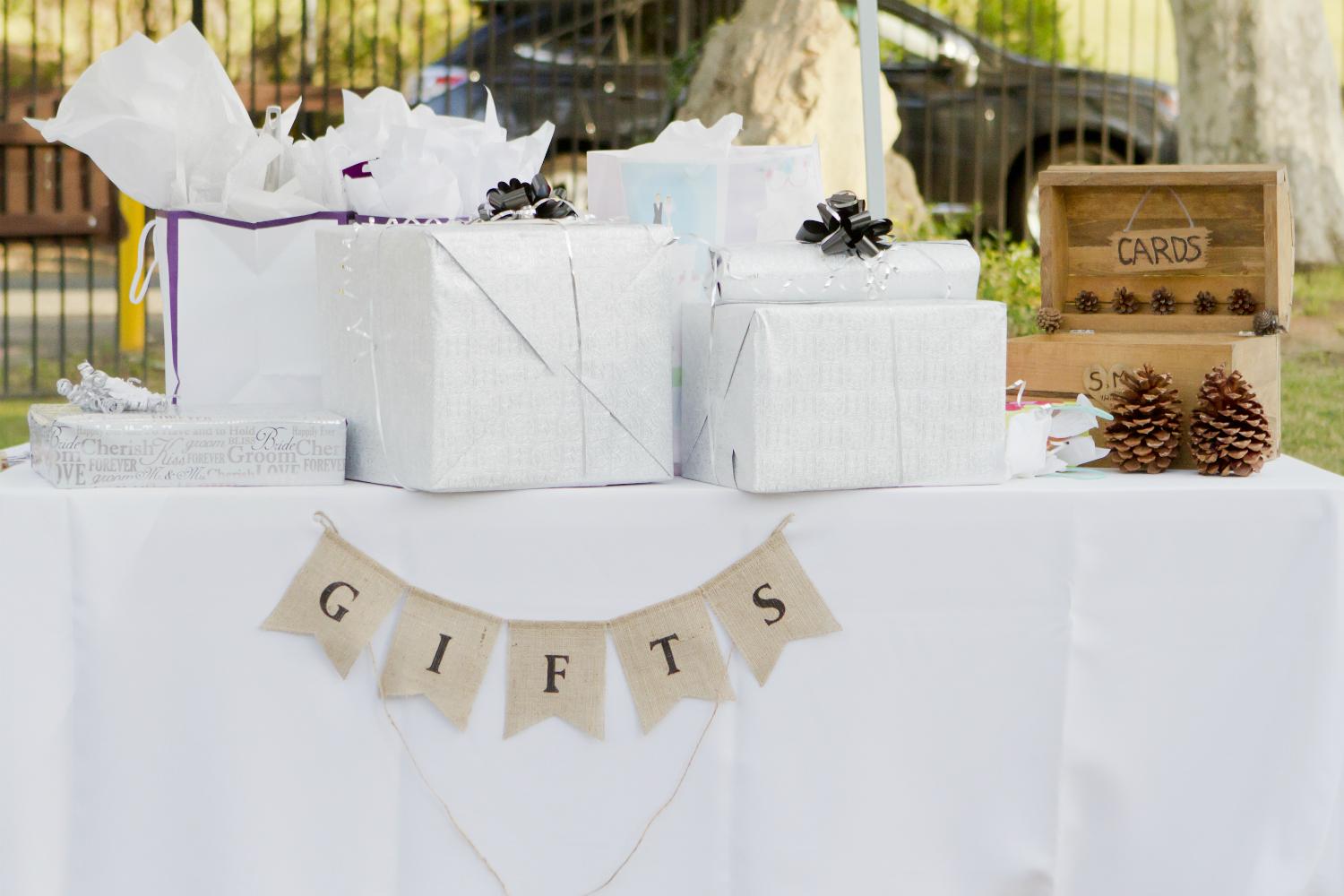 I don't know man. We try to do what others seem to handle with ease, and try to do it better than them. Yeah, I've got it here mate. I just am finishing the one instrumental piece I wrote for the record that is just me and featuring Steve Porcaro's awesome orchestration.

We're doing that, then we're coming over to do five or six dates I think you've got it there, I don't have it in front of me.

This is not the normal way for me to do things but, as usual, I wanted to do things differently. I'm not fucking Nostradamus, you know. My record is called "Ever Changing Times". Nah, it will be Lenny Castro if I can get him in February.

It's an old song that did with someone else 10 years ago that I forgot about and it literally fell into my lap when I was looking thru my old idea tapes and CD's for this new record. It's totally inspired by them man: I needed to go out and freak out.

Steve Lukather's 5th solo album Ever changing times has been released in Europe on February 22nd “It's been 10 years since my last "vocal" record”, explains Lukather, introducing his new album.

“And I thought it was time to rock again and sing”. Pleasing Our Unchanging God in Ever-Changing Times. Introduction: We live in times of rapid change.

Change seems to come faster and faster. As we age the things that change are more noticeable. From September till June Steve Lukather worked on his 5th solo album Ever Changing Times.

The album was released in Europe in February and got a VERY good response from the fans and the press. "Everchanging Times" is a song by American singer Siedah Garrett. It was written by Burt Bacharach, Bill Conti, and Carole Bayer Sager with Bacharach and Bayer producing the song along with David Foster for the romantic comedy film Baby Boom, directed by Charles Shyer.